PUTRAJAYA: A Sessions Court judge in Kuala Kubu Baru has been remanded over probe into alleged corruption.

The Magistrate’s Court here remanded the 45-year-old for two days, beginning Tuesday (July 23).The judge was arrested on Monday (July 22).

Malaysian Anti-Corruption Commission (MACC) chief commissioner Latheefa Koya had said that the man was held in connection with the recent arrests of a lawyer, a deputy public prosecutor and several police personnel.

All suspects are being investigated for alleged corruption, in connection with the charging and release of 15 illegal immigrants.

Six rank-and-file police personnel were released on Monday after their five-day remand expired.

The lawyer and the DPP, who were arrested with the six cops last week, had their remand order extended for another two days.

According to reports, RM17,500 was found in the possession of the lawyer during his arrest.

MACC: Sessions Court judge, DPP and lawyer to be charged with corruption tomorrow 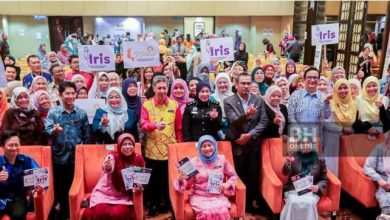 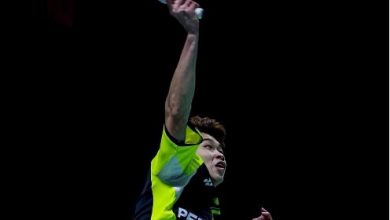 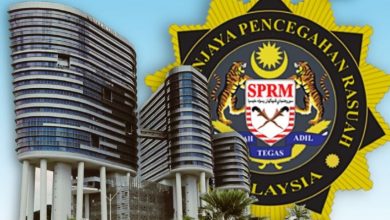