The raid about 150 km (90 miles) northwest of Mopti in Mali targeted the same forest area where France wrongly claimed last year it had killed Amadou Koufa, one of the most senior Islamist militants being hunted by French forces in the Sahel.

A spokesman for the French army’s chief of staff declined to say at this stage whether Koufa was the target this time.

French President Emmanuel Macron announced the operation in a speech to the French community in Ivory Coast’s main city of Abidjan, describing it as a major success.

“This morning … we were able to neutralise 33 terrorists, take one prisoner and free two Malian gendarmes who had been held hostage,” Macron said, a day after visiting French troops stationed in Ivory Coast.

The operation took place in a different part of Mali to where 13 French soldiers died last month in a helicopter crash while tracking a militant group suspected of being linked to Islamic State.

That was the biggest loss of French troops in a day since an attack in Beirut 36 years ago and raised questions about the human cost to France of its six-year campaign against Islamist insurgents in West Africa.

Koufa is one of the top deputies to Iyad Ag Ghali, the leader of Mali’s most prominent jihadi group, Jama’at Nusrat al-Islam wal-Muslimin (JNIM), which has repeatedly attacked soldiers and civilians in Mali and neighbouring Burkina Faso.

The Malian authorities welcomed the success of the raid. “Happy that the fight against terrorism is taking a more offensive turn,” said government spokesman Yaya Sangare in a message to Reuters. “I salute this operation, which must continue.”

The United Nations, France and the United States have poured billions of dollars into stabilising the Sahel, an arid region of West Africa south of the Sahara desert, but with little success.

France, the former colonial power in a number of West African countries, has more than 4,000 soldiers in the region in its counter-terrorism taskforce Operation Barkhane. The United Nations has a 13,000-strong peacekeeping operation in Mali.

French officials have expressed frustration that some countries in the region have not done more to curb criticism of French operations. Paris is also vexed that some countries have not fully implemented deals to bring more stability to areas of the Sahel with little law and order.

On Dec. 10, Islamist militants killed 71 soldiers at a remote military camp in Niger near the border with Mali – an attack claimed by a West African branch of Islamic State.

France announced separately this week that its Reaper drones deployed in the Sahel would now have the capacity to carry weapons, although the army command said the drone used in Saturday’s operation had not been armed. — Reuters 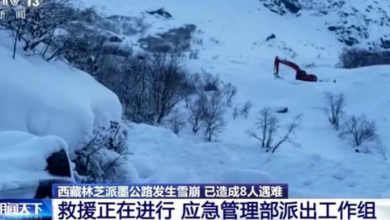 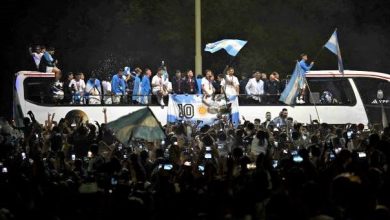 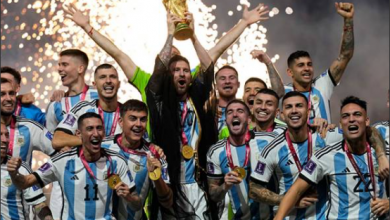 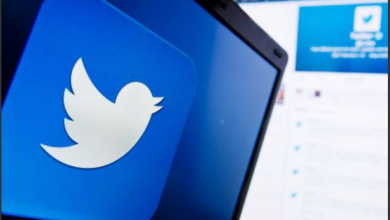