IPOH, April 19 — Perak Education, Human Capital, Non-governmental Organisations (NGOs) and Civil Society Committee chairman Razman Zakaria today made a public apology for his involvement in a gathering as shown in a photo that went viral on social media.

“I apologise for my mistake. This posting is not my attempt to be exempted from legal action but to explain the real situation,” he wrote on his Facebook page.

Yesterday, the photo of Razman who is Gunung Semanggol assemblyman, and other individuals together with a deputy minister at a feast held at a Maahad Tahfiz in Lenggong, was circulated on social media platforms.

Their action was criticised by netizens for violating the Movement Control Order (MCO), enforced by the government to curb the spread of the deadly COVID-19 virus.

.Razman said while discharging his responsibilities by going down to the ground to look at people’s needs, he had always observed the standard operating procedures.

“I am on the move every day to help our frontliners and also to look at any shortages of equipment they might be facing, particularly the healthcare workers.

“If we don’t go down to the field, we would not know that there was an urgent need for mobile toilets for those conducting roadblocks, for example.

“Once again, I apologise and thank you Malaysians,” he said. 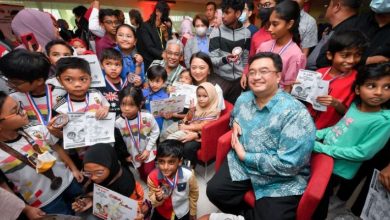 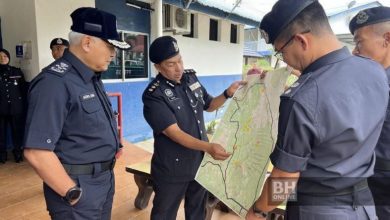 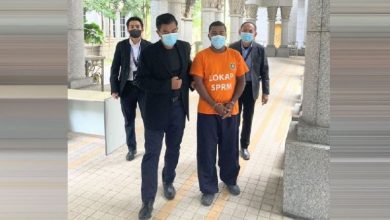 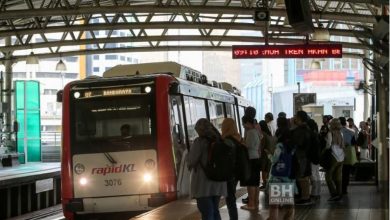